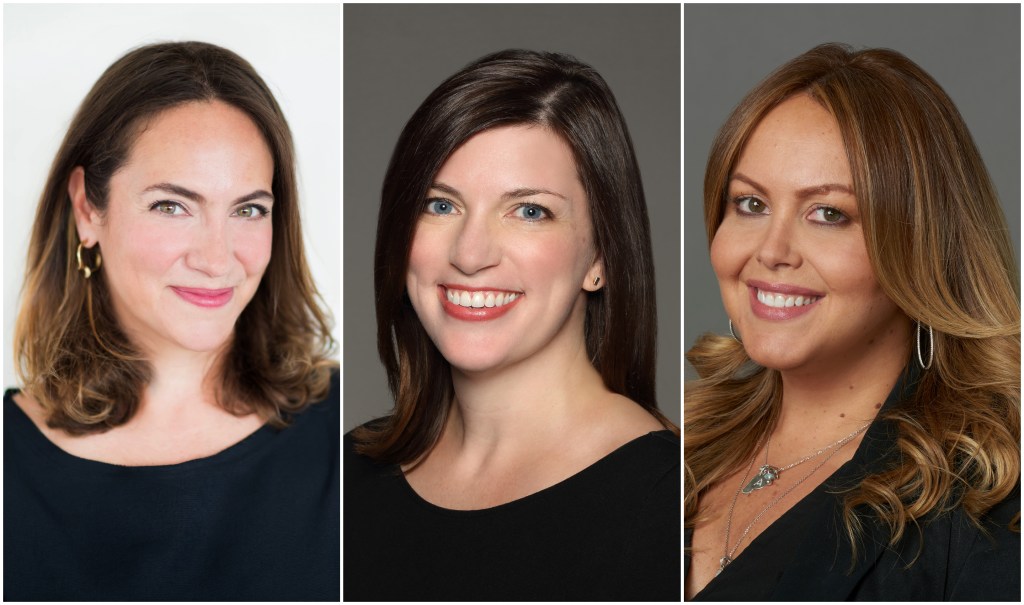 Hulu will maintain a separate team led by Barrie Gruner, who has been upped to executive VP (from VP) of Hulu Originals Marketing & Publicity. Gruner, who handles strategy, campaign management, communications, creative, media, social, events and talent relations for Hulu Originals, also adds oversight of marketing/publicity for Onyx Collective. Under Gruner, Spencer Peeples has been promoted to senior VP (formerly VP) of Hulu Originals Marketing & Awards, and will also lead an Awards “Center of Excellence” (COE) for all content brands in the Disney TV portfolio, which means awards teams from other departments will report dotted line to Peeples.

The moves were announced Wednesday by Ryan, president of Content Marketing for Hulu & General Entertainment, calling it a furthering of “the company’s content-first business model.”

“This new structure will allow us to break down silos so we can better support our teams and vast content portfolio,” Ryan wrote in a memo to staffers. “By unifying the marketing and PR areas across all of our great brands, we will establish clarity for our organization, foster greater collaboration and create even more opportunities for all of us to succeed.”

Among other changes, Aaron Goldman has been upped to exec VP (from senior VP) of creative marketing, ABC & General Entertainment. He’ll continue to lead ABC Entertainment’s creative team, and will now lead a “Creative Center of Excellence” (COE) for all brands, including ABC Entertainment, ABC News, Freeform, Hulu Originals and Onyx Collective.

“Please join me in congratulating Naomi, Aaron, Erin, Barrie and Spencer on their newly expanded roles,” Ryan wrote in her memo. “I’ve had the privilege of working very closely with these exceptional and thoughtful leaders, and know they will continue to foster an environment that will enable all of you to thrive, think big and do your best work ever… I’m confident that this new structure will give us the opportunity to increase our strength by allowing us to work more closely together across our agency.”