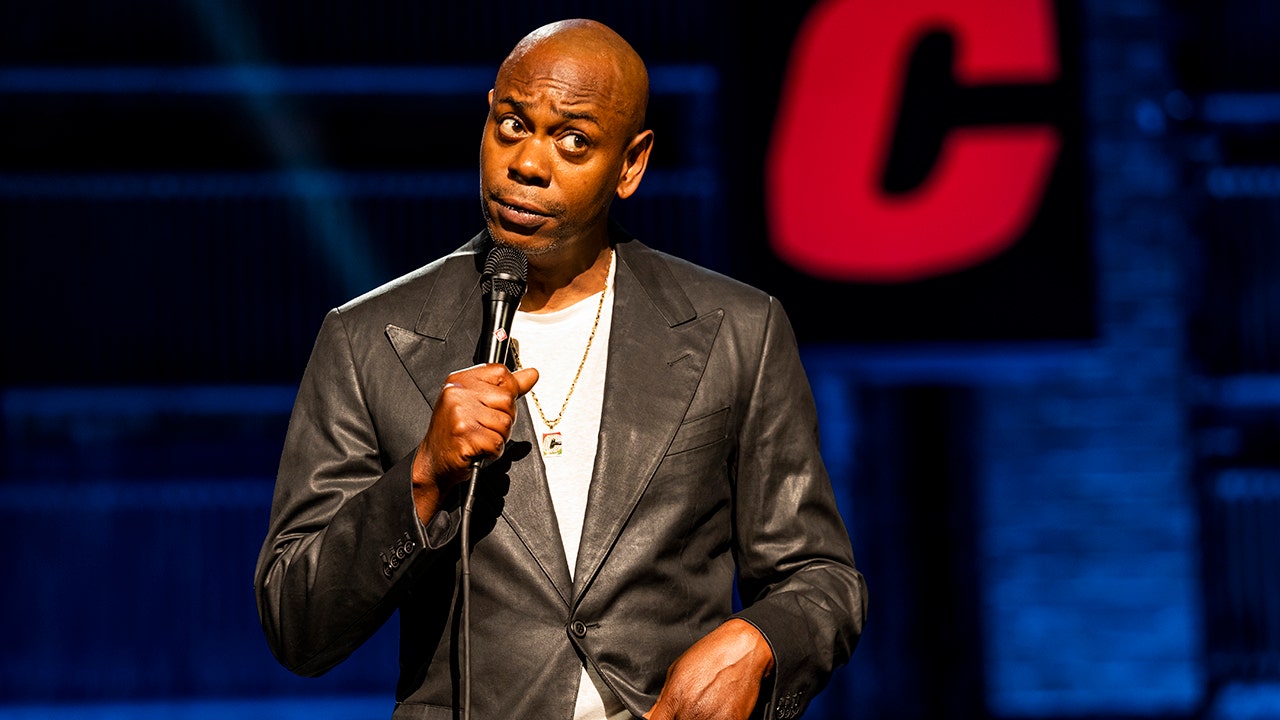 Netflix suspended three employees, including a transgender staffer who spoke out against comedian Dave Chappelle’s recent Netflix special, for reportedly crashing a business meeting they were not permitted to attend.

Netflix suspended the three employees and has launched an investigation into them for allegedly attending a quarterly business review meeting that invited only directors and vice presidents, the Los Angeles Times reported.

Senior software engineer Tara Field, who is transgender, is among the three who were suspended. She had also spoken out about Chappelle’s “The Closer” special, which addressed the trans community after the comedian faced years of backlash and claims that he is “transphobic.”

“I work at @netflix. Yesterday we launched another Chappelle special where he attacks the trans community, and the very validity of transness – all while trying to pit us against other marginalized groups. You’re going to hear a lot of talk about ‘offense’. We are not offended,” Field said in one tweet on the special last week, which is pinned on her Twitter account.

“What we object to is the harm that content like this does to the trans community (especially trans people of color) and VERY specifically Black trans women,” she added.

A spokesperson for Netflix said Field’s condemnation of the comedy special did not lead to the suspension.

“It is absolutely untrue to say that we have suspended any employees for tweeting about this show,” the spokesperson told The Los Angeles Times.

“Our employees are encouraged to disagree openly and we support their right to do so.”

Netflix co-CEO Ted Sarandos and others who were invited to the quarterly meeting reportedly discussed how to handle employee concerns over the special. He also defended streaming the show in a company memo obtained by Variety.

“Chappelle is one of the most popular stand-up comedians today, and we have a long standing deal with him. His last special ‘Sticks & Stones,’ also controversial, is our most watched, stickiest and most award winning stand-up special to date,” the statement read.

“As with our other talent, we work hard to support their creative freedom — even though this means there will always be content on Netflix some people believe is harmful.”