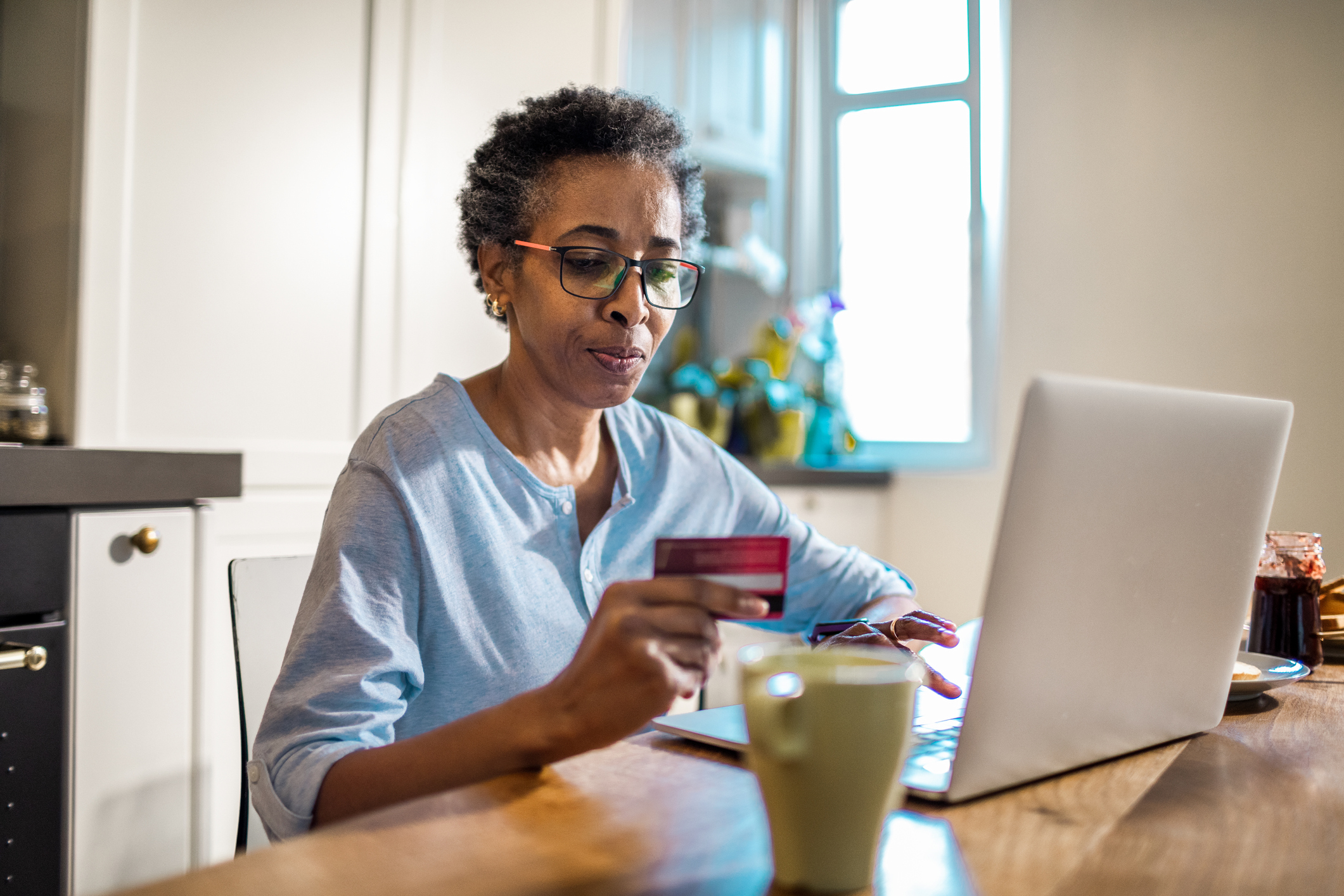 E-commerce stocks are suffering from a perception problem. Coming out of the pandemic, some investors believe e-commerce will suffer as more shoppers clamor for the in-store experience. While this might be true in the short term, e-commerce is well-positioned for long-term growth.

Even in the United States, where e-commerce feels nearly ubiquitous, eMarketer reports that only 13% of total retail sales occur on the internet — and that figure is expected to grow to 23.5% by 2025. Against that backdrop, adding an e-commerce stock to your portfolio makes perfect sense. Here are three e-commerce growth stocks to buy now.

You can’t discuss e-commerce without mentioning Amazon (NASDAQ:AMZN), as the company essentially created e-commerce in the United States. Amazon took advantage of less-than-forward-thinking retail CEOs that conceded the space for decades, giving Amazon a long runway to perfect its product.

Those days are now over. Amazon finds itself facing significant competition on a host of fronts in e-commerce. Earlier investments by Walmart and Target in their digital channels are paying off in a major way. The friction for new entrants has also been lessened on account of Shopify‘s plug-and-play e-commerce subscription platform.

But Amazon is not worried. eMarketer notes the company’s market share will be 41.4% of all online sales this year. Even if Amazon experiences market share erosion, the long-term growth trajectory, as traditional retail shifts to e-commerce, will boost Amazon’s top line for years to come.

Amazon stock recently sold off on account of slowing growth, following the turbo-charged growth rates posted during the height of the pandemic. While Amazon’s e-commerce business could be in for tough year-over-year comparables, in-the-know investors are paying close attention to the growth rates Amazon’s posting in higher-margin segments like Amazon Web Services, third-party seller services, and its “other” segment, mostly advertising. Versus top-line growth of 27%, revenue attributable to these segments increased 37%, 38%, and 87%, respectively. E-commerce is only one reason to own Amazon stock.

Many know Mercado Libre (NASDAQ:MELI) as the “Amazon of Latin America,” due to the fact the company is the largest e-commerce provider in the region, with a presence in 18 countries. The company is well situated to benefit from a region that has nearly twice the population of the U.S. and has one of the fastest-growing internet penetrations in the world.

The easy-to-understand investment thesis is to picture buying Amazon a decade ago. The shift from brick-and-mortar is in its early stages in Latin America, and Mercado Libre is well-situated to benefit from e-commerce growth, as evidenced by its monster second quarter.

Like Amazon, Mercado Libre also has a non-e-commerce growth driver in the form of its Mercado Pago fintech payment product. Initially conceived to support transactions on its website, the service has now migrated to “off-platform” uses like at brick-and-mortar retailers. In the second quarter, Mercado Pago total payment volume increased 72% over the prior year while off-platform usage nearly doubled.

Mercado Libre could be like buying Amazon and fintech payment company PayPal a decade ago. Shares of the company are up 1,000% over the last five years, but the long-term story is just getting started.

Down 55%, Coupang’s recent stumbles are an opportunity

Over the last few years, investing in e-commerce companies has been nearly a can’t-lose investment. Companies like Amazon, Sea Limited, Mercado Libre, and Alibaba have been winners. Even laggard Jumia Technologies, hampered by a business transition, has seen shares explode 130% in the last year.

Unfortunately, there’s been one notable underperformer: South Korea’s Coupang (NYSE:CPNG). Shares are currently below their $35 IPO price and down 55% from the IPO intraday high of $69, briefly providing the company with a $100 billion market cap. Since then, shares have been battered by increased criticism of working conditions, most notably due to a deadly fire at its warehouse in June.

The long-term story remains intact: South Korea is among one of the most densely populated countries, which contributes to easy delivery. The company boasts that 70% of all South Koreans live less than 10 minutes from a delivery center. Second, at 98%, the country has higher internet penetration rates than the U.S., along with high levels of disposable income.

Coupang’s history as a public company might be disappointing to date, but if it continues posting year-over-year growth, like the 71% year-over-year rate it recorded in the second quarter, shares could be considered a true opportunity for long-term investors.