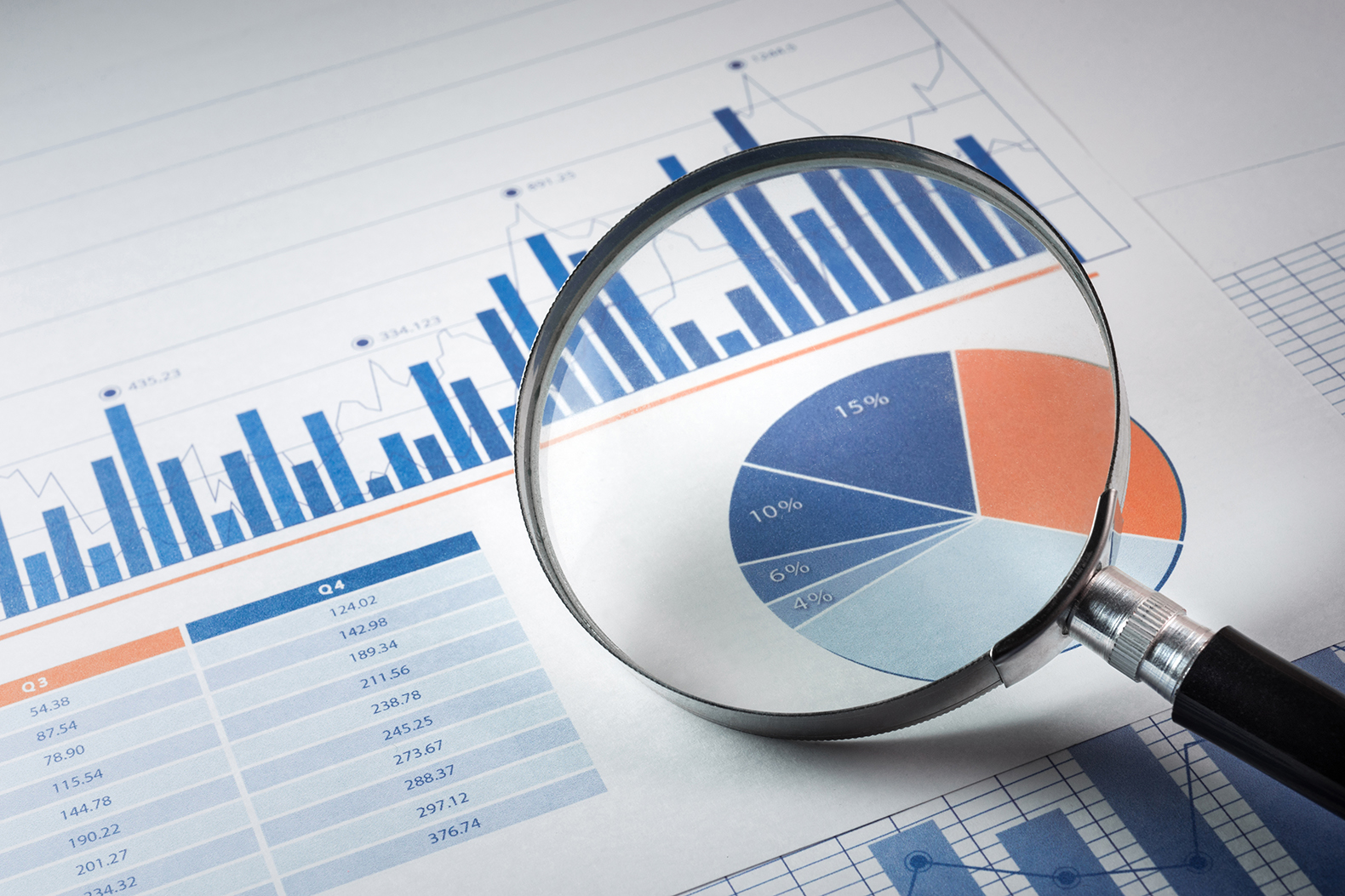 Comparing this week’s business news headlines to those of January 2020 is pretty shocking. In the past three years, companies have experienced a massive nationwide experiment in remote work, the rise of “quiet quitting” and new discussions about a four-day workweek, among other things.

If you look at the current economic climate, it would appear to be a workers’ paradise, and yet there have been thousands of layoffs in recent weeks, and it just goes to show that no one knows what happens next, best-selling author Daniel Pink said at an event at LWCC on Thursday. Pink has written The Power of Regret, To Sell is Human and A Whole New Mind, among other works, and served as former Vice President Al Gore’s speechwriter.

“Anyone who tells you they know what happens next is either a charlatan or a liar or both,” Pink says. “This world is so bizarre that we are not in a place to understand what is happening next.”

Business leaders are currently facing a slew of questions about the future of how we do work, ranging from how offices should be used to how much collaboration is necessary and what work can be done asynchronously.

Pink has five suggestions, backed by academic research, for leaders:

Pink was speaking at an LWCC fundraising event for the Louisiana Bar Association’s Kids’ Chance Scholarship Program as part of the corporation’s speaker series. LWCC raised $65,000 for the program, which provides college scholarships for the children of Louisiana workers who were killed or permanently disabled in a work accident.