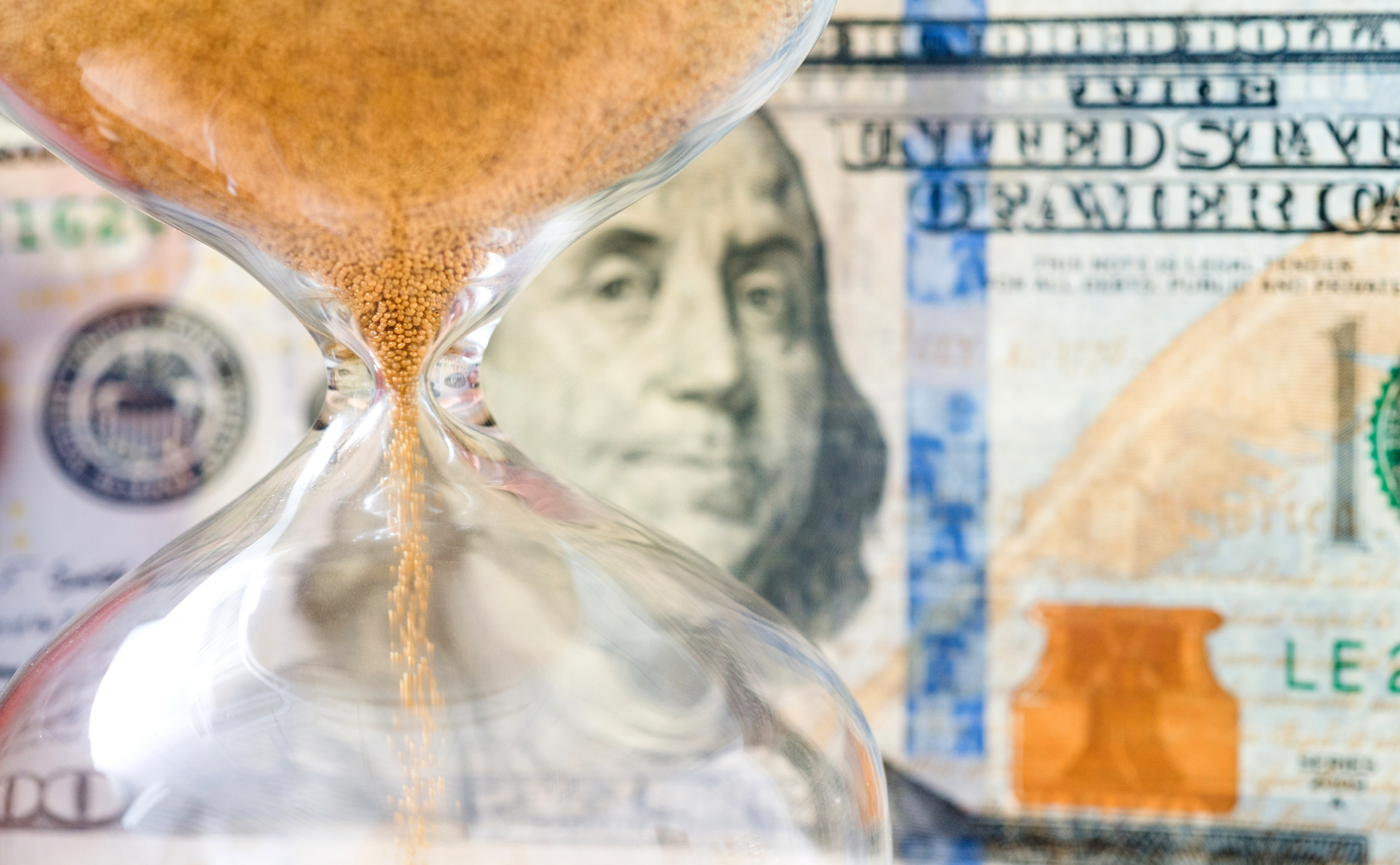 After some volatile trading through much of the year, and an especially tumultuous September, many growth-dependent tech stocks have recently enjoyed some recovery momentum. However, there are still some promising tech plays that are trading far below recent highs.

With that in mind, investors might want to seize on opportunities to buy some beaten-down stocks that could see big rebounds and post more growth from there. Read on for a look at two companies with stellar growth potential that trade at attractive discounts.

PubMatic (NASDAQ:PUBM) provides an artificial-intelligence-powered platform that helps maximize advertising efficiency for publishers and ad buyers, and the stock looks like a hot buy after recent sell-offs. Alphabet and Apple are changing data tracking, user privacy, and digital advertising standards on their respective mobile platforms, and this has cast a shadow over the advertising specialist’s outlook. However, risk-tolerant investors can benefit by taking advantage of this uncertainty.

PubMatic stock trades down roughly 62% from the lifetime high it hit in March. The company now has a market capitalization of just $1.5 billion and trades at approximately 7.1 times this year’s expected sales and 51 times this year’s expected earnings. With new mobile advertising constraints going into effect, performance could admittedly be uneven in the coming year, but current valuation levels look quite cheap for a business that’s been growing at a rapid clip and still has a promising runway for expansion over the long term.

PubMatic’s sales surged 88% year over year last quarter, and the company’s net income jumped to $9.9 million from $0.7 million in the prior-year quarter. Management anticipates it will close out the current fiscal year with sales up roughly 39% annually. Even with some headwinds, the company expects it will post an annual revenue growth rate of roughly 25% in 2022, so it doesn’t look like the business’s growth story has been derailed.

For a company that still has attractive long-term prospects, PubMatic looks quite cheaply valued. I plan on purchasing more shares before October is out, and I think the stock stands a good chance of delivering market-crushing returns for patient investors.

It’s been a disappointing year for Ubisoft (OTC:UBSFY) shareholders. The France-based video game publisher’s share price has slid roughly 45% across 2021’s trading, and many investors appear to have given up on the stock.

After enjoying surging engagement levels at the height of social distancing conditions in 2020, Ubisoft’s games have faced challenging comparisons this year, and it looks like some of the company’s big franchises are losing steam. While the company’s Assassin’s Creed series still looks to be going strong, properties including Rainbow Six and Ghost Recon have lost some of their luster. Lengthy delays for some other titles also suggest that the company’s pipeline is looking weak compared to industry competitors.

To be sure, Ubisoft may look uninspiring when stacked against the likes of Activision Blizzard and Take-Two Interactive. However, the company’s stock also looks quite cheap and offers multibagger potential at current prices.

Ubisoft now has a market capitalization of just $6.4 billion. The publisher is currently valued at less than 2.5 times last year’s bookings, and it expects that it will manage to post single-digit growth in the current fiscal year. Shares trade at just 12 times the midpoint of this year’s adjusted operating income target.

Ubisoft is far from being the best company in the gaming industry, but investors shouldn’t let that put them off of what’s still an appealing stock. The publisher’s performance may continue to be a bit uneven in the near term, but shares look very cheap at current prices, and delivering a single new hit could cause the company’s valuation to skyrocket.