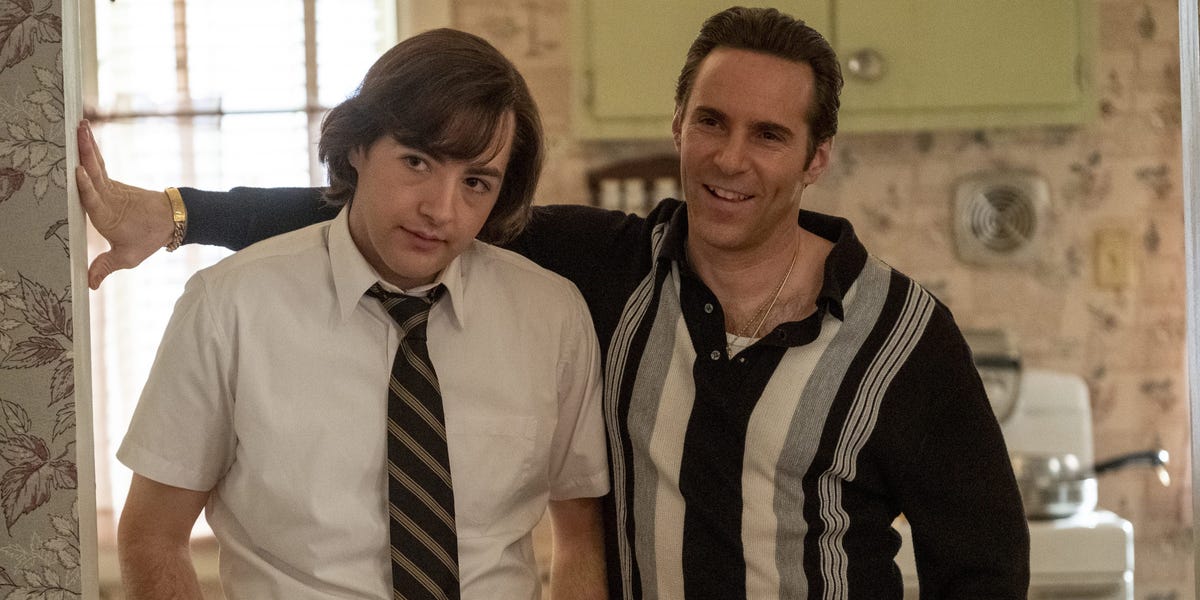 Millennial mobsters are giving the Mafia some big issues.

Look no further than last month’s arrest of the alleged leader of New York’s Colombo crime family, Andrew Russo. He was arrested for two extortion schemes, and the 87-year-old was caught partly because he had stayed in his role too long and mismanaged younger associates, former FBI agent Scott Curtis recently told The Wall Street Journal’s James Fanelli.

“Older members complain that the millennials — who grew up in the suburbs instead of city streets — are softer, dumber, and not as loyal as mobsters of the past,” wrote Fanelli. “Plus, they’re always texting.”

Consider the Colombo associate who was accused of sending threatening texts to an official in one of the extortion schemes, which could prove to be incriminating evidence. As a former made member of the Colombo family put it, “Everything is on the phones with them.”

The generational gap made its way to the Mafia

While the mob’s daily work grind looks a little different than the rest of the world’s, its management problems don’t. These cracks in the functioning of organized crime are a microcosm of an economy plagued by generational wars, with the workplace as the battlefield.

Millennials have created a new normal that involves doing nearly everything digitally and achieving life milestones like marriage later — or not at all. It’s a side effect of all the economic hurdles thrown their way and of being the first generation to grow up with such advanced technology.

“Doing things differently,” as the tired narrative of millennials goes, hasn’t been easy for boomers and the Silent Generation to understand, who have long stereotyped millennials as lazy, narcissistic, and entitled and questioned their work ethic. It’s all resulted in a generational divide in the workplace, largely marked by digital and communication differences.

Senior management at some companies have tried to cater to younger workers with in-office perks, without realizing that they’re not addressing issues that really matter to millennials, like mental health. Many work environments haven’t evolved enough to respond to how millennials approach work differently, sticking to outdated policies. It’s left millennials frustrated, preventing what could be a more successful work environment.

This generational gap is so stark that it’s even made its way into the underworld of work, where senior figures like, presumably, Russo are set in the traditional ways, unwilling to relinquish their power to a younger generation they perceive as clueless.

To be sure, mob bosses have famously always had difficulties with relinquishing control, especially in the Colombo family. Federal prosecutors allege that Russo was attempting to arrange succession at a Brooklyn restaurant dinner last year, with the new boss being Theodore “Teddy Boy” Persico Jr., nephew of Carmine “The Snake” Persico.

Selwyn Raab’s definitive history of the Mafia, “Five Families,” argues that Carmine Persico never relinquished control of the family despite serving decades in prison, where he died. HBO’s new film, “The Many Saints of Newark,” is a prequel to the famous “Sopranos” series, and explicitly depicts multiple generations of the mob jostling for position.

Despite the Mafia’s lengthy history, though, the wheels of change are inescapable, just like the pull that texting has for millennials.