Even before this global health crisis, the pay gap for mothers versus fathers was $15,300, according to the law center, meaning mothers had to work more than 16 months to make as much as fathers were paid in 12. For women facing additional financial insecurity due to the pandemic, some experts say it will be more difficult to afford the education and training that would allow them to advance.

Many mothers seeking financial guidance don’t know where to turn.

More from Invest in You:
Time is running out to get child any tax credit checks this year
Former SEC chair on why social media will keep influencing investors
Expanded child tax credit and monthly payments may last just 1 more year

Paige Montgomery, a 29-year-old single mom, was trying to get her money management back on track after a job loss — and a high risk pregnancy — had turned her finances upside down.

“I was on bed rest, and then ultimately was laid off because of Covid,” she said. “I had no savings.

“I was living literally paycheck to paycheck.”

Sabrina Smith, 37 and also a single mom, said she struggled after being laid off, too. “I luckily had a little bit of savings to hold me over,” she said. “But then from there, I had to find other ways in order to pay my bills.”

Earlier this year, these mothers learned about a free program, called “Finances are Cool. Moms Are Cool,” offering financial counseling to a select group of mothers to help them rebuild what they’ve lost. The program was created by social media influencer Haley Sacks (known on Instagram as “Mrs. Dow Jones”) and Josh Brown, CEO of Ritholtz Wealth Management and a CNBC contributor.

Smith and Montgomery were among 10 mothers selected for the three-month course, which included a series of lessons — on retirement savings, life insurance, and investment strategies, among other topics, in virtual group sessions. Lessons were taught by three certified financial planners from Ritholtz Wealth Management — all women — who also provided one-on-one financial counseling.

“Serving as a role model is something that, the ladies at my firm, maybe they didn’t expect, but it’s just one of those ancillary benefits that came along with running this program,” Brown said.

During the three-month course, Smith and Montgomery got back to work. Montgomery scored a full-time job as a marketing manager. Smith was hired back full time at the company that laid her off.  After their “graduation” ceremony this fall, these moms said they are feeling more confident about their finances

As mothers, we want to be superwoman all the time.

“The thing I learned the most was probably about my 401(k),” said Montgomery, who is now focused on building wealth for herself and her now one-year old daughter. “The class came at a perfect time, because the majority of my anxiety at that point was with my finances.”

Smith said what she learned in the program also helped her relieve some of her stress around money. “Through the program, I decided that I needed to establish an emergency fund,” she said. “It really showed me, you need at least six months to a year saved up.”

The financial guidance taught Smith a few things about motherhood, too.

“As mothers, we want to be superwoman all the time,” Smith said. “You beating yourself up over your finances, it’s not going to make your finances grow any faster.

“Stop being so hard on yourself.”

Tips will pay dividends for years

Place a finance discuss on this year’s Thanksgiving menu 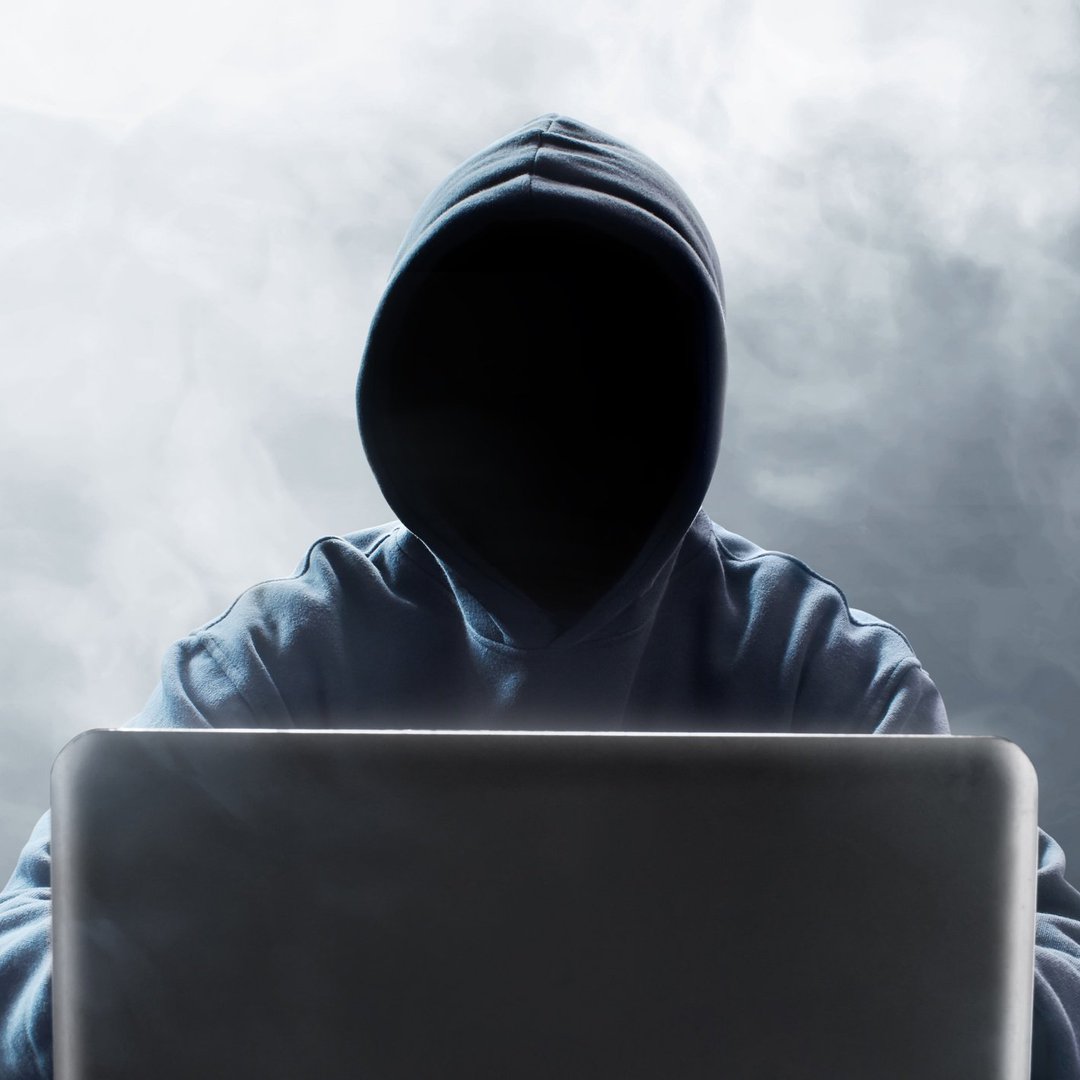 Putin Is ‘Deadly Serious’ About Ukraine, Has Upper Hand Over the West

November 30, 2021 Candy Corpuz
We use cookies on our website to give you the most relevant experience by remembering your preferences and repeat visits. By clicking “Accept All”, you consent to the use of ALL the cookies. However, you may visit "Cookie Settings" to provide a controlled consent.
Cookie SettingsAccept All
Manage consent