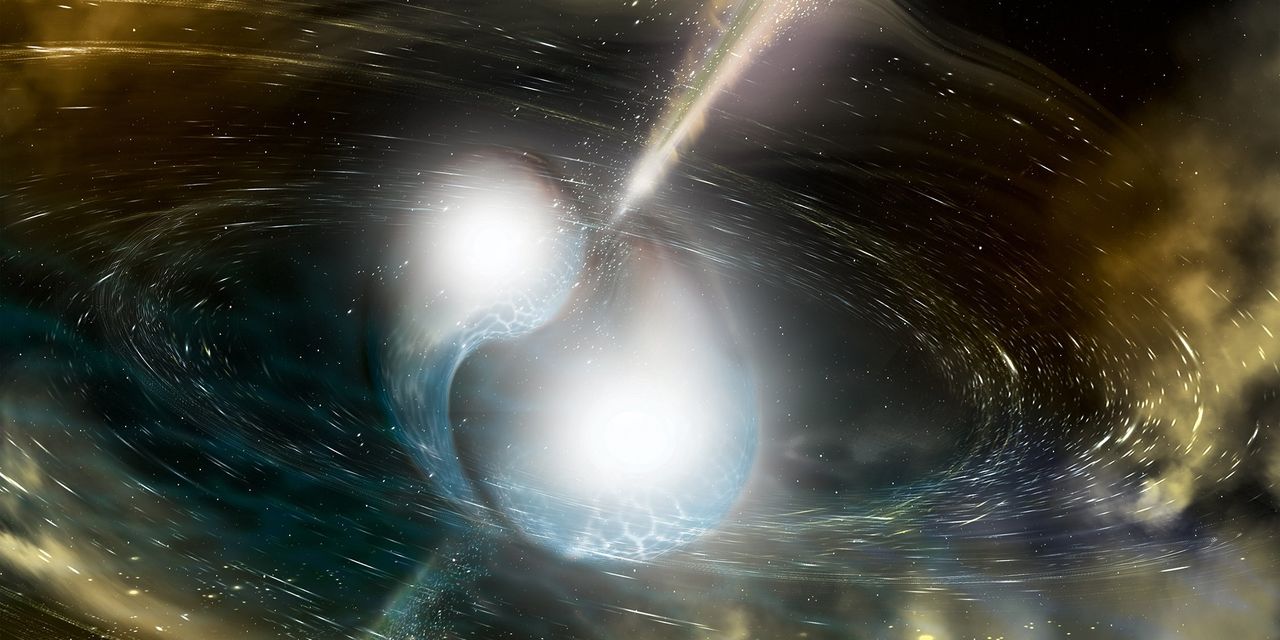 The data do not support this bullish interpretation. The U.S. stock market on average has performed no better in the wake of a golden cross as it did at other times.

I reached this conclusion upon studying the Dow back to its creation in 1896. The chart below summarizes the Dow’s average return subsequent to all golden crosses since then. Regardless of the time horizon analyzed, the stock market on average performed no better in the wake of a golden cross — and often performed worse.

I also calculated the performance of the golden cross since 1990. I focused on this shorter-term period because in the early 1990s it became relatively easy and inexpensive for retail investors to trade into or out of the market with a single transaction. Since then, the golden cross has delivered even worse results, relative to simply buying and holding a broad-market index fund.

This may not be an accident, according to Blake LeBaron, a finance professor at Brandeis University. The Efficient Markets Hypothesis predicts that a market timing strategy’s performance will deteriorate as more investors start following it. Sure enough, he told me, his research has found that moving-average trading systems, as well as other well-known technical indicators, took a turn for the worse in the early 1990s.

Note carefully, however, that the golden cross’s disappointing performance can’t be completely attributed to an avalanche of retail investors “killing the goose that lays the golden egg.” Even prior to 1990 it did not beat a buy-and-hold approach.

Note also that my calculations did not include commissions, taxes or other transaction costs. Including them would make the golden cross even less profitable.

The relevant data are summarized in the table below. The average returns reflect performance since 1896.

None of this means the U.S. stock market will now perform poorly. The differences shown in the chart and table are not significant at the 95% confidence level that statisticians often use when determining if a pattern is genuine.

So it’s entirely possible that, as some technicians are insisting, the bull market now has a new lease on life, entering into a period of above-average or even spectacular returns. But if that happens, it won’t be because the stock market’s 10-day moving average recently closed above its 50-day moving average.

Mark Hulbert is a regular contributor to MarketWatch. His Hulbert Ratings tracks investment newsletters that pay a flat fee to be audited. He can be reached at [email protected]

Also read: Harvard’s endowment return is worse than the S&P 500 and that should be a lesson for your own portfolio