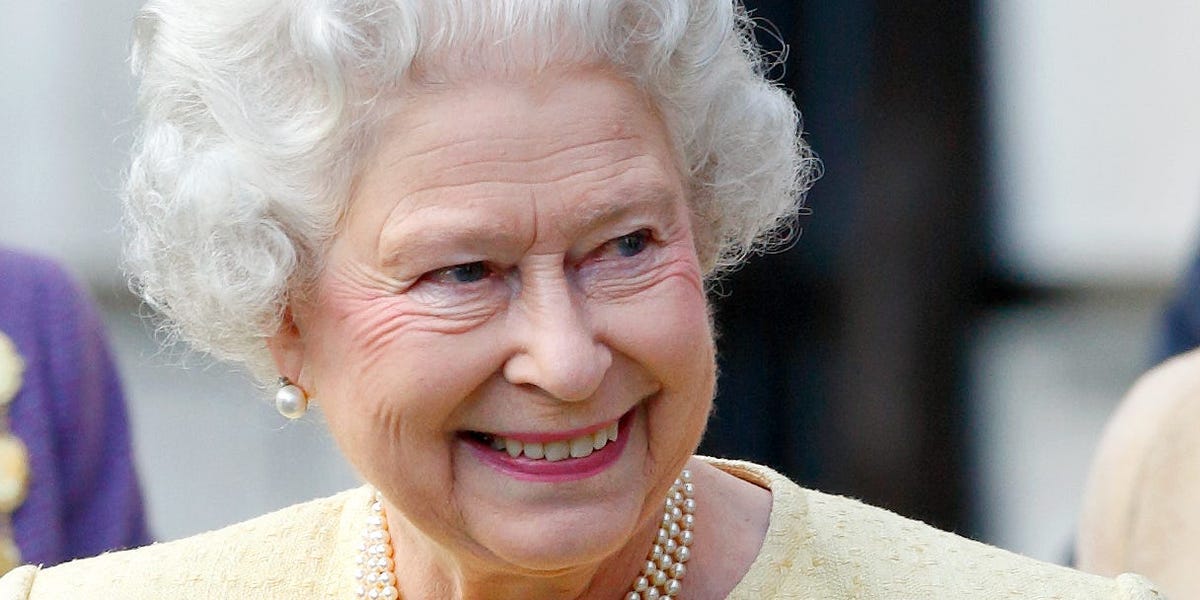 News outlets reported Sunday that The Crown Estate, which owns and manages property and land on behalf of the Queen, appears to have bought a £66.5 million ($91 million) property from the family of Azerbaijan’s president in 2018.

The BBC reported that Ilham Aliyev’s family appeared to have made a £31 million ($42 million) profit on the sale of the property to The Crown Estate, citing leaked documents known as the Pandora Papers.

Aliyev became president of Azerbaijan in 2003 following the death of his father Heydar, who’d ruled as president for 10 years. Ilham Aliyev has been accused of corruption, vote-rigging, human rights abuses, and bribery.

A spokesperson for The Crown Estate told Insider that it had conducted checks before purchasing the building.

“At the time we did not establish any reason why the transaction should not proceed,” the spokesperson said. “Given the potential concerns raised, we are looking into the matter.”

The Crown Estate belongs to the UK monarch for the duration of their reign, but is independently managed. It has a portfolio of property and land, and manages the seabed across England, Wales, and Northern Ireland. It works with the UK government’s economics and finance ministry.

It is not the private property of the monarch, and revenues from it do not belong to the monarch.

Aliyev’s three children – Leyla, Arzu, and Haydar Aliyev – were listed as shareholders of 44 companies registered in the British Virgin Islands between 2006 and 2018, per the leaked documents, obtained by the International Consortium of Investigative Journalists (ICIJ).

The children, between them, owned five companies used to buy high-end London properties worth more than $120 million between 2006 and 2009, per the ICIJ report.

The Guardian reported that The Crown Estate bought an eight-story office and retail property in London’s Mayfair for £66.5 million ($91 million) in August 2018 from British Virgin Islands-based company Hiniz Trade & Investment.

The Pandora Papers don’t show where Hiniz’s original funds came from, but they do show that the ownership of the company was transferred from Arzu Aliyeva, the president’s daughter, to Arif Pashayev, her grandfather, who then placed the company into a trust in 2015, The Guardian reported.

The Aliyev family didn’t immediately respond to a request for comment from Insider.

The ICIJ released its bombshell Pandora Papers on Sunday. The leaked financial documents detail how current and former world leaders, billionaires, celebrities, and government officials have stashed billions of dollars in secret offshore accounts. Among the consortium’s findings was that South Dakota now rivals offshore tax havens for financial secrecy. 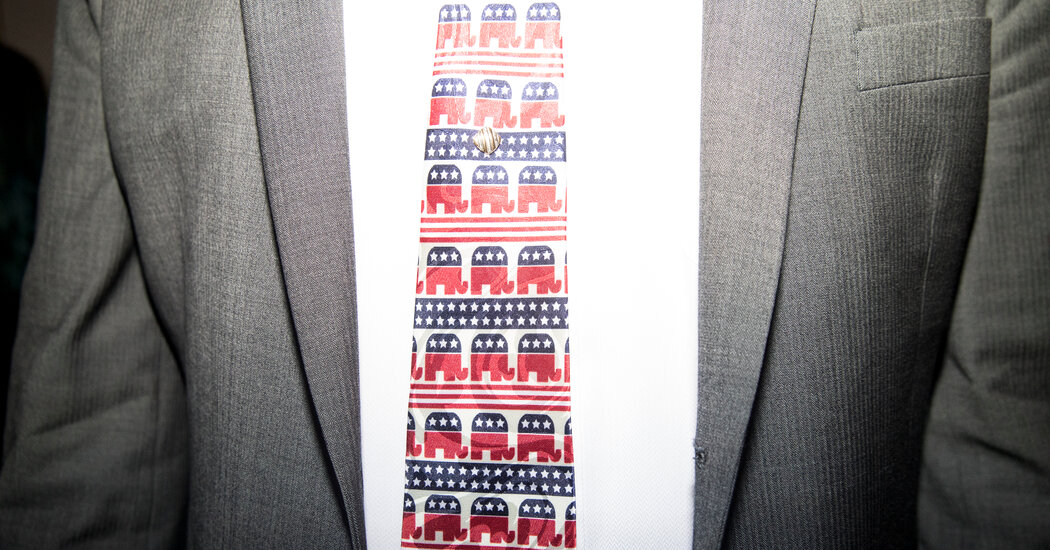 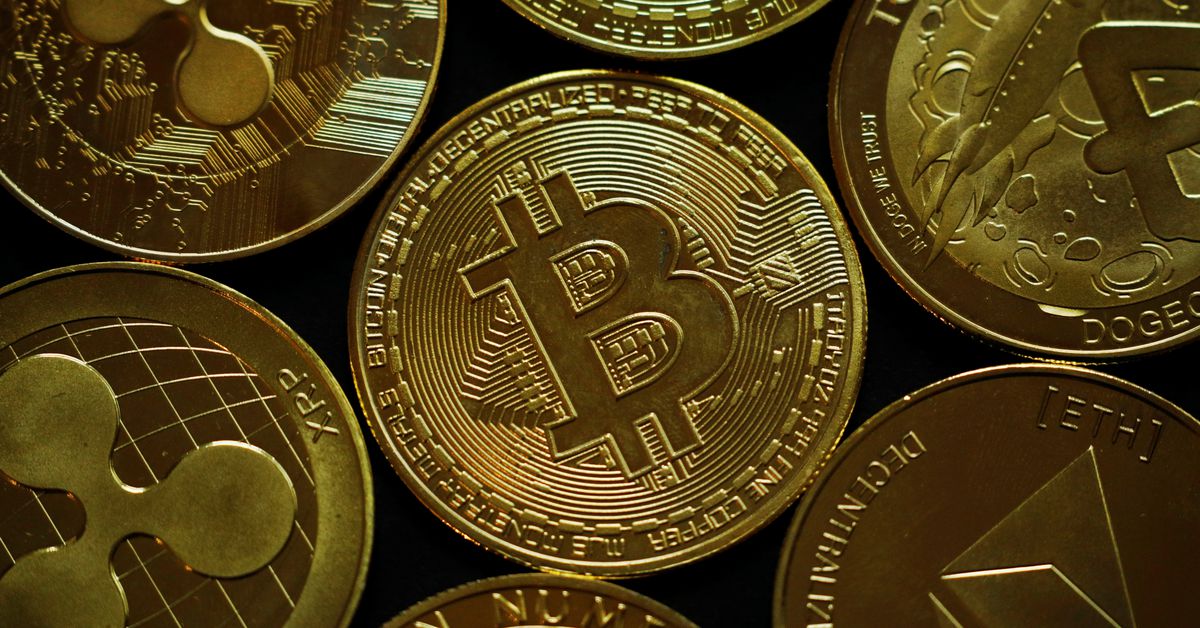 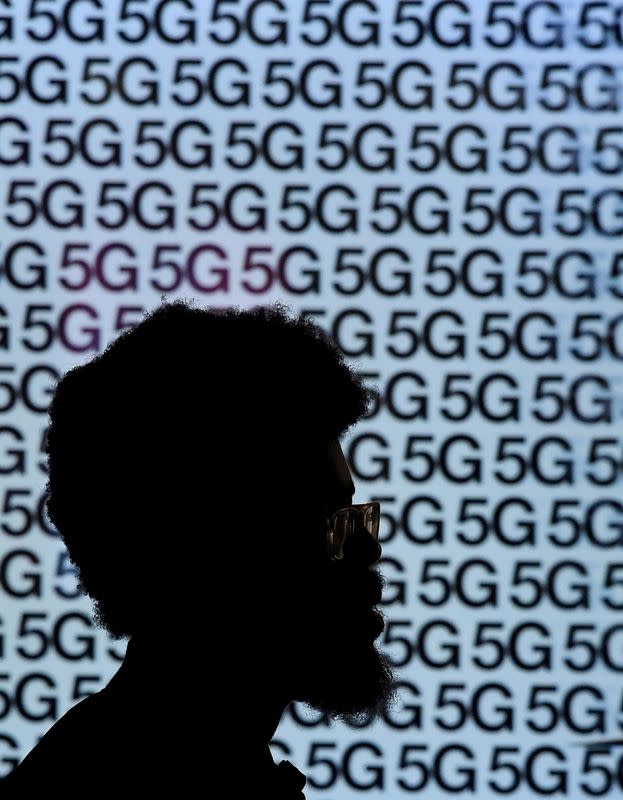 October 18, 2021 Candy Corpuz
We use cookies on our website to give you the most relevant experience by remembering your preferences and repeat visits. By clicking “Accept All”, you consent to the use of ALL the cookies. However, you may visit "Cookie Settings" to provide a controlled consent.
Cookie SettingsAccept All
Manage consent