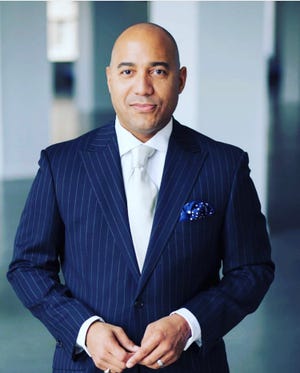 Stellantis NV on Thursday announced it has added Ignition Media Group, a Detroit-based boutique marketing and consulting firm led by Dennis Archer Jr., to its roster of outside marketing agencies.

The transatlantic automaker will work with Ignition’s Soundcheck practice, which will “serve as a sounding board and multicultural thought partner, to assist in shaping and fortifying Stellantis’ media and marketing strategies,” according to a news release. Ignition’s work will focus on Stellantis’ North American brands, including Alfa Romeo, Chrysler, Dodge, Fiat, Jeep and Ram.

“The addition of Ignition Media Group to our strategic marketing partner roster will help us provide a smarter, more comprehensive and cohesive approach to our media and marketing strategies, providing us with more candid assessments to consumer facing work overall,” Marissa Hunter, vice president of marketing for Stellantis North America, said in a statement.

“Through this newly formed alliance with Ignition Media Group,” she added, “our commitment to minority-owned economic empowerment also continues to evolve and take shape, ensuring that we are both audience aware and culturally inclusive across our multi-brand portfolio.”

In a statement, Archer Jr., the son of former Detroit Mayor Dennis Archer, said his team is “ecstatic to be working with Stellantis and to join them on their path toward ensuring their marketing messaging is representative of their current and desired consumer base.”

The partnership between Stellantis and Ignition grew out of a long-standing relationship between the two companies, Archer told The Detroit News. Ignition had worked with Stellantis’ predecessors over the years, and the marketing firm most recently helped the automaker on its DEI strategies and messaging.

“Stellantis, like many companies around the country, began to take a closer look at how they were addressing or managing through their DEI efforts as a result of being triggered in large part by George Floyd,” Archer said, referring to the 2020 murder of an unarmed Black man by a Minneapolis police officer. “Stellantis, like others, had efforts in place, but they wanted to take another look at it.”

Now, under a longer-term agreement, “We’re there to make sure … that the messages resonate with as broad of audiences as possible and that consumers feel welcome to the Stellantis brands,” he said. “Our role is to support the internal infrastructure that they have and to work alongside their external agencies to collectively ensure the messaging is inclusive, effective and still impactful.”

Stellantis recently has bolstered some of its other DEI initiatives. Earlier this year, for example, the automaker announced it was partnering with the National Business League to create a one-stop solution for Black suppliers across industries to obtain training and access to capital and contracts with Fortune 500 companies and the federal government.

Development of that program came as executives from several Black-owned media companies launched a campaign criticizing corporations, including some in the automotive industry. The executives, including Bryon Allen, owner of The Weather Channel and other outlets, took out prominently-placed newspaper ads claiming General Motors Co. CEO Mary Barra refused to meet with them. In response, GM said it would double its commitment for spending with Black-owned media to 4% by 2022, with a goal of reaching 8% by 2025.

In addition to serving as CEO of Ignition Media Group, Archer is the president and founding partner of Archer Corporate Services. He also has a hospitality holding company, works in real estate development and has served on the boards of numerous civic, philanthropic and business organizations. He was appointed by Barra to serve on GM’s Inclusion Advisory Board.

Why I Stop My Position As Chief Marketing Officer, Executive

No matter your age, here’s how to inform if your finances are on the suitable monitor 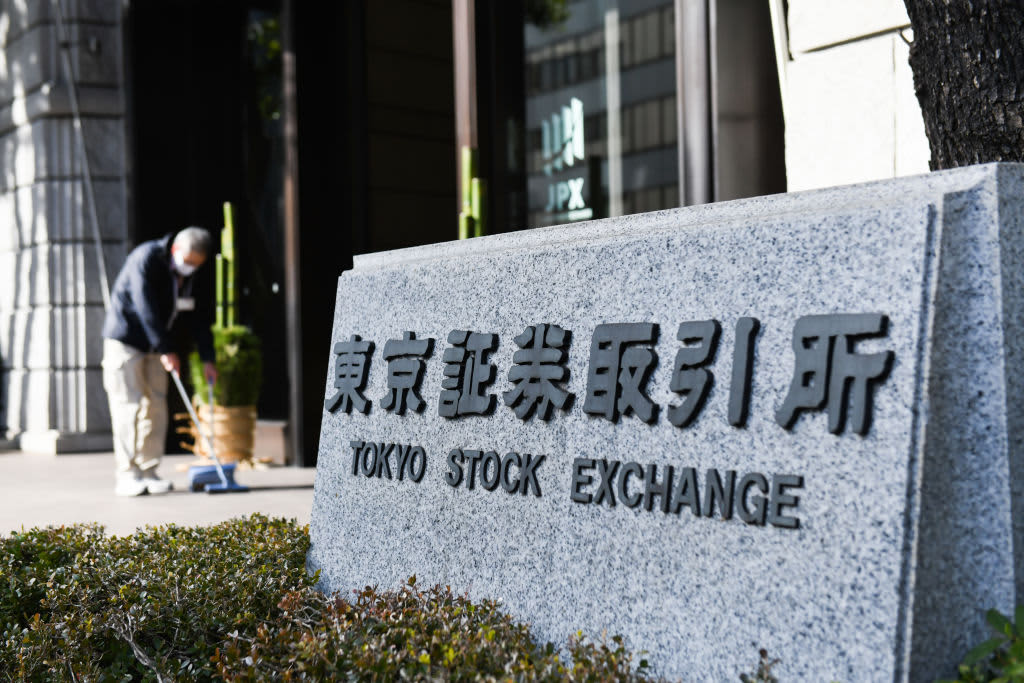 December 1, 2021 Candy Corpuz
We use cookies on our website to give you the most relevant experience by remembering your preferences and repeat visits. By clicking “Accept All”, you consent to the use of ALL the cookies. However, you may visit "Cookie Settings" to provide a controlled consent.
Cookie SettingsAccept All
Manage consent