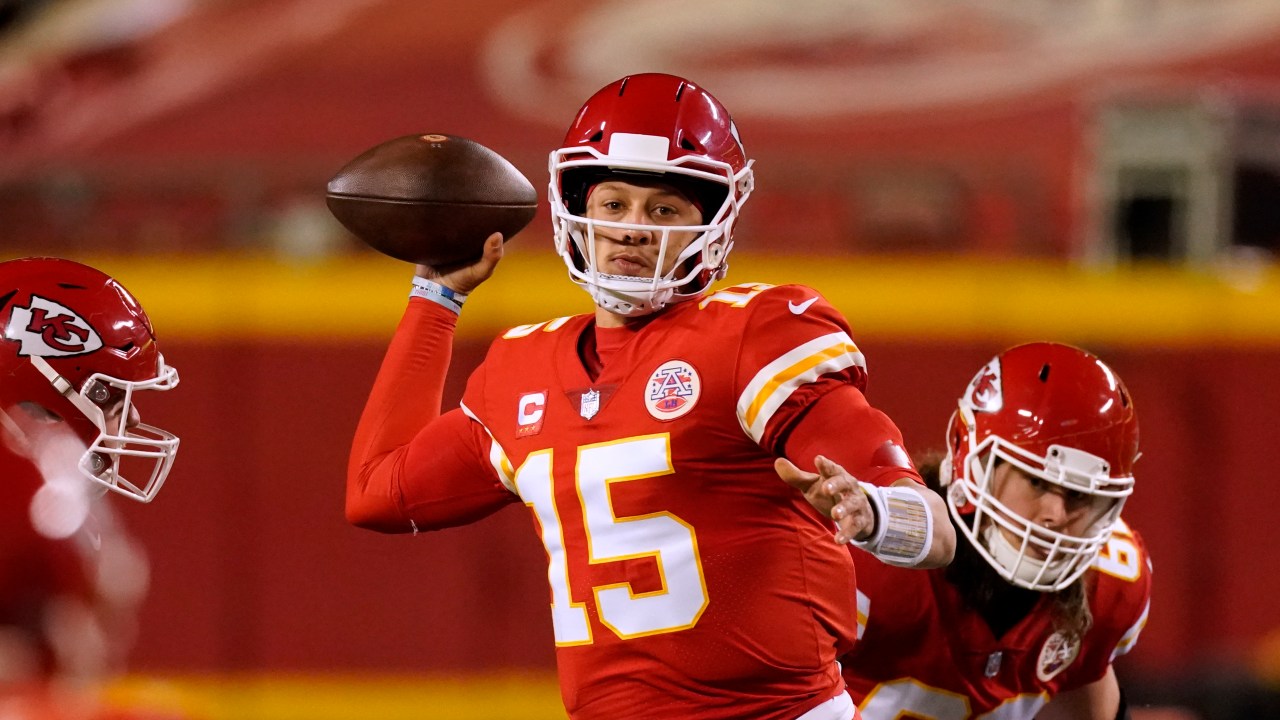 LUBBOCK, Texas — Texas Tech University and the Kansas City Chiefs will be coming together for a marketing partnership, where TTU will have advertising features during Kansas city games in Arrowhead Stadium.

The following is a news release from Texas Tech University.

As Texas Tech University pulled away from the University of Houston in Saturday’s 38-21 victory at NRG Stadium, almost every time the Red Raiders lit up the scoreboard, the accompanying television shots focused on one of the program’s biggest fans taking in the game from the suites – former Red Raider standout quarterback Patrick Mahomes.

The NFL MVP has not forgotten where he came from, representing the school at every chance. Nor has it been forgotten what Mahomes did and continues to do for the university. To that end, Texas Tech and Mahomes’ current club, the Kansas City Chiefs, are teaming up for an advertising and social media campaign designed to increase the visibility of the university.

Starting with the game Sunday (Sept. 12) against the Cleveland Browns, Texas Tech will be featured prominently with advertisement placements on the Arrowhead Stadium video board and ribbons encircling the inside of the stadium, social and digital advertising and pregame radio spots on Chiefs radio broadcasts throughout the season.

The goal is to increase Texas Tech’s visibility and desirability as one of the nation’s top institutions of higher education. Texas Tech is one of only 16 colleges and universities across the U.S. to be simultaneously ranked in the “Highest Research Activity” category by the Carnegie Classification of Institutions of Higher Education and be classified as a Hispanic-Serving Institution.

“We’re incredibly excited to partner with the Kansas City Chiefs to expand the reach of the Texas Tech brand,” said Lawrence Schovanec, Texas Tech president. “The Chiefs organization and their superstar quarterback, Texas Tech’s own Patrick Mahomes, have a reputation for excellence and a global audience of die-hard fans. This fall, when you tune into a Chiefs broadcast, you will see Texas Tech, the Double T and our story out there for the entire world to see.”

For the opening kickoff of each half throughout the season at Arrowhead Stadium, in-stadium advertising will appear on the video board and ribbons featuring the slogan, “Kick off your career at Texas Tech.” Texas Tech also will be featured during select instant replay broadcasts on the video board.

Also, Texas Tech will have a radio advertisement placement during Chiefs the pregame broadcasts for each home game.

The campaign began in the preseason as Texas Tech was featured in selected advertising placements during various parts of each of the Chiefs’ local television broadcasts.

Mahomes established himself as one of the best college football quarterbacks in the game’s history while at Texas Tech from 2014 to 2016. Following his record-breaking college career, he was drafted No. 10 overall in the first round of the 2016 NFL draft, and within two years earned NFL MVP honors before leading the Chiefs to the NFL championship in 2019 and a Super Bowl appearance in 2020.

(This is a release from Texas Tech University.) 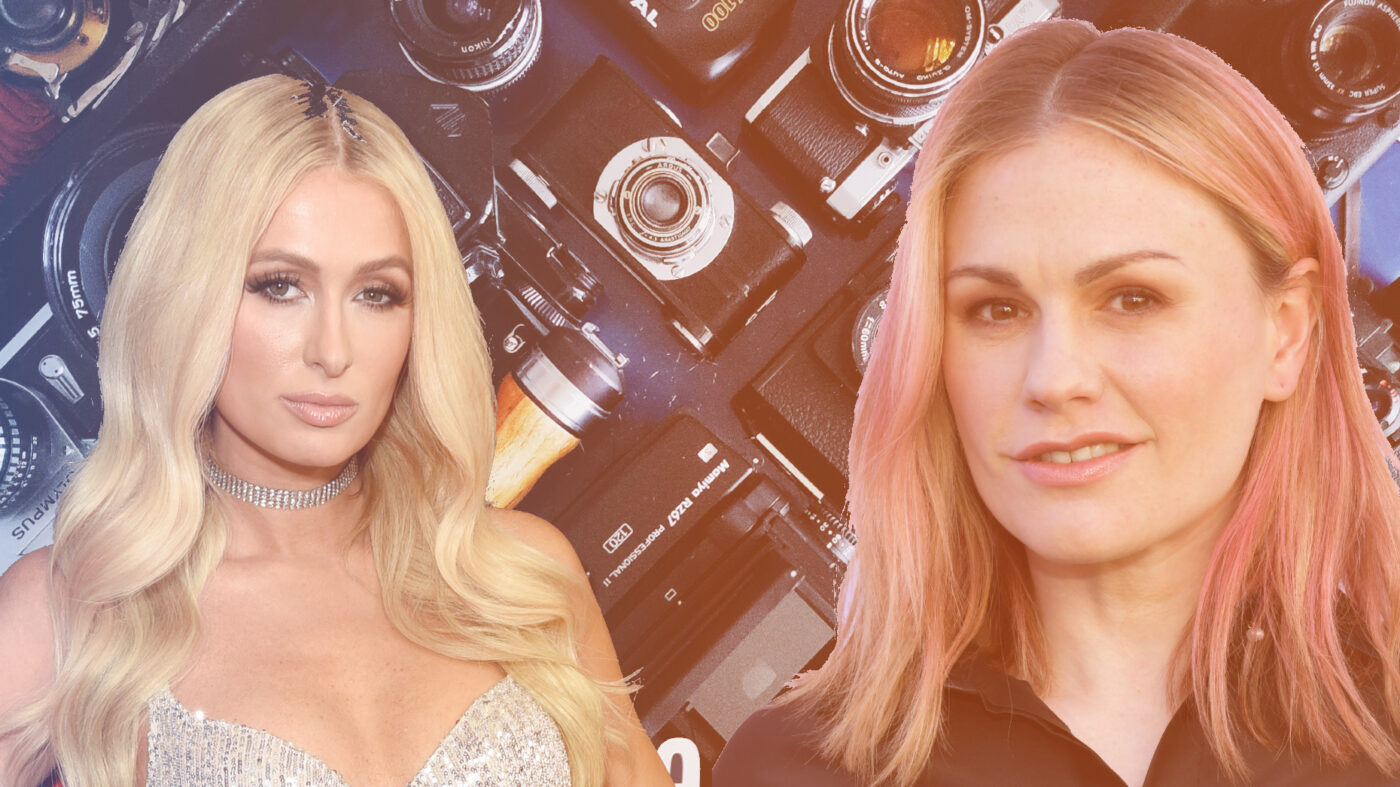 Too Much Information: Sellers Risk Privacy In Era Of 3D Marketing 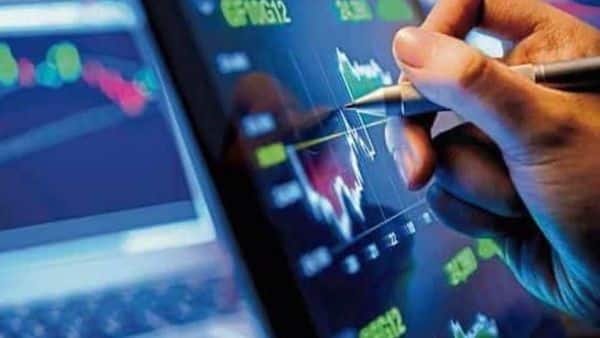 September 15, 2021 Candy Corpuz
We use cookies on our website to give you the most relevant experience by remembering your preferences and repeat visits. By clicking “Accept All”, you consent to the use of ALL the cookies. However, you may visit "Cookie Settings" to provide a controlled consent.
Cookie SettingsAccept All
Manage consent