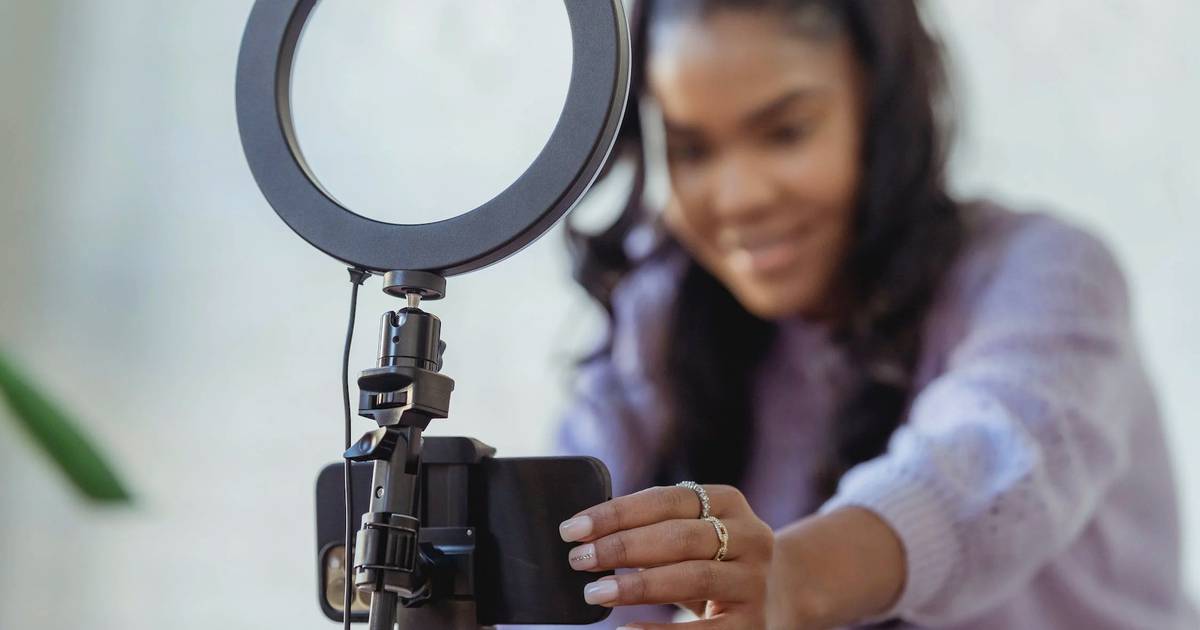 Earlier this year, The Economist forecast that the global total of spending on influencers by brands would reach $16 billion this year. Spending on influencer marketing in the US alone is expected to top $4 billion in 2022, according to eMarketer. However, arguably, fashion and beauty brands are just beginning to understand how best to use creators to sell their products.

Indeed, the explosive growth of this market was not without its growing pains, which included ever higher investment rates and consistently moving goalposts. As the space has matured, the relationship between social platforms and businesses has changed dramatically, especially with the onset of shoppable content and direct checkouts. Meanwhile, changes to privacy regulation and norms will impact marketers’ ability to track consumer behaviour and engagement.

Conor Begley is co-founder of influencer marketing platform Tribe Dynamics and chief strategy officer of CreatorIQ, the software solution platform which has over 20 million creators in its database and works with the likes of Gucci, L’Oréal Paris and Gymshark.

Watch the conversation on The New Rules of Influencer Marketing in the video above.

CB: Video content has become the dominant focus. For most of these platforms, privacy changes [have] accelerated momentum in the influencer industry because it’s not subject to restrictions from the iOS ecosystem. The changes that [this new ecosystem] has made have significantly reduced visibility for brands, which they would previously invest into advertising dollars for their traditional paid social advertising ecosystem. So, reduced visibility and reduced advocacy — it’s just not working as well.

A lot of brands that we are talking to are seeing significant declines in conversion rates and the efficiency with which they are spending money there, so they have then shifted dollars towards the creator ecosystem.

[Another element] is that the social networks are now starting to invest in native tools that brands can use to interact with the creators, as well as in resources that increase their attractiveness to the creator community. You have seen this heat turn up — Facebook and Instagram launched their billion-dollar fund in mid-2021. That was centred as a creator fund.

Instagram has started beta testing a native affiliate programme with brands that had not existed previously; TikTok launched their creator marketplace and search tools; YouTube launched a $100 million shorts fund specifically to compete with Facebook reels. [So,] social networks have realised how impactful these people are to their core goal, which is more users.

Strategies for Success for Emerging Businesses

CB: If you were to look at the origin of working with creators, the reason emerging businesses started doing it in the first place was because they didn’t have the budget to run TV ads, print ads or to do large retailer rollouts. What they did have was time and relationships. As a brand, whether you are big or small, that is your biggest tool. Where we see it becoming a bigger problem is with bigger brands because the size of the team does not grow at the same rate that their influencer community grows.

As a small brand, [it’s important to] try to identify who the influencers are that are talking about that category. Once you have identified who those people are, reach out to them directly in a very personal and customised way. “I love what you’ve been creating, I noticed you really liked this brand. I would love to get your feedback on this new product that I’m releasing.” Again, remember their motivation is to help their fans discover new brands, products and categories. That is part of their goal. You’ll get a response rate somewhere in the 30 to 50 percent range when you do that outreach. From there, you then send them the product.

From a consumer perspective, authenticity is going to continue to be a thing. Human trust is a critical element when it comes to making purchasing decisions.

What you’ll find is a fairly high percentage of those people will proactively talk about [the product] because they have to create content every single day. If they’re not creating, this gives them the opportunity to create content out of something new. Maybe they say something positive, maybe they say something negative. Either way, they’re both good for you. From there, you start building deep relationships with those people over time. Now, what you want to do is invest in those people and then once that progresses and you have a really good relationship with them, [you can suggest] engaging in a paid partnership or an ambassadorship.

When I think about the influencer landscape, I don’t expect humans to connect with non-humans in the short-term — short-term being in the next 10, 20 years. What happens after that point is so hard to predict that I don’t foresee [it] occurring. From a consumer perspective, authenticity is going to continue to be a thing. You can pay influencers to talk about things and that will work to a certain degree. But ultimately, human trust is a critical element when it comes to making purchasing decisions.

I’ve been asked some version of that question for almost 10 years. Maybe the technology is just not there yet, and that is why it hasn’t emerged. But I think it has more to do with consumer behaviour. Culture matters. In the US, there is this veil of authenticity and trust, where it’s like, “Hey, I want you to only talk about the things that you really like.” In China, everybody gets paid for everything. That’s part of the reason that live shopping works — because they know they’re making money, so it is what it is. I also wonder if the impacts of things like [television networks] HSN infomercials to QVC created a perception that live shopping just isn’t cool.

This is a sponsored feature paid for by Tribe Dynamics, a CreatorIQ company, as part of a BoF partnership.