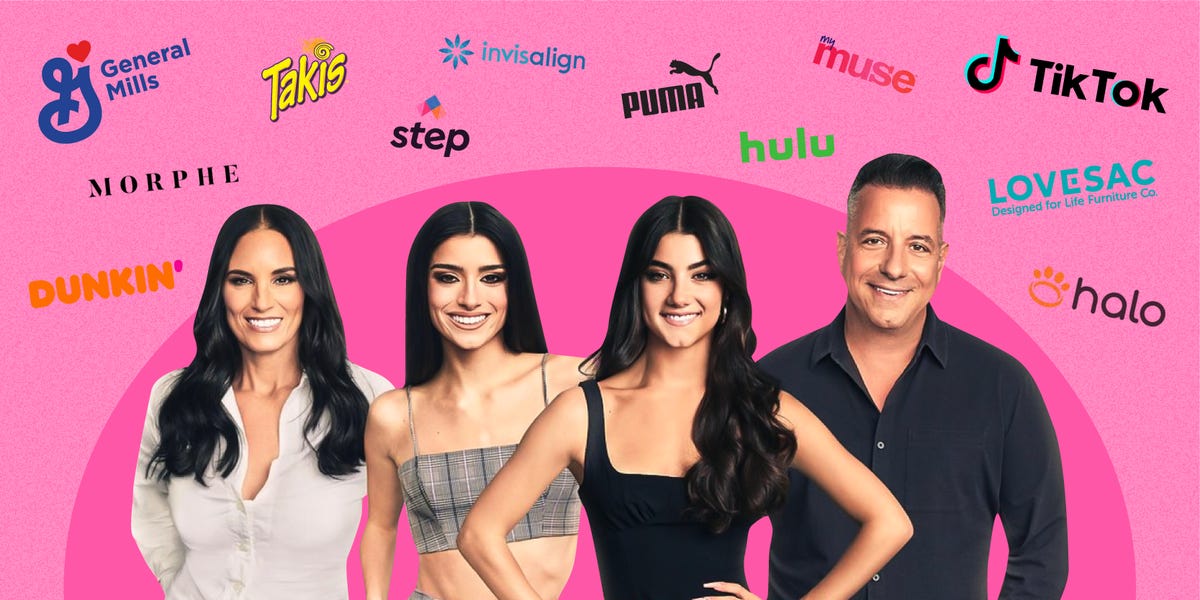 In just two years, the D’Amelios have gone from an anonymous family in suburban Connecticut to one of the world’s most-followed households, with audiences on social media, Spotify, and TV.

With that fame has come money: The family has tenaciously chased business opportunities. Charli and Dixie D’Amelio, the family’s daughters and most famous members, started with one-off sponsored posts on TikTok for everything from the “Sonic” movie to a song for the singer Flo Milli.

Before long, Charli was in a Super Bowl ad for Sabra, signing lucrative deals with Dunkin and Invisalign, and teaming up with Dixie for a contract with cosmetic brand Morphe. Soon, their parents, Marc and Heidi, started making deals of their own.

Over the past year, the D’Amelio business empire has expanded. Investments in companies like Step and Halo, and a clothing line with Hollister, have the D’Amelios going from endorsers to business owners. And content deals for podcasts, a

Hulu
docuseries, and even an animated spin-off based on their stuffed animals have contributed to their surging media enterprise.

The business of the D’Amelios is a growing one, with an apparatus of personnel keeping it afloat. Last year, as the family went from run-of-the mill celebrity to a multimillion-dollar enterprise, their agent, Greg Goodfried, left blue-chip talent firm UTA to become the full-time president of their organization. They’ve also got a social-media manager and assistant on their staff.

To understand the D’Amelios’ sprawling operation, we mapped out their various revenue streams, from a line of ring lights to Dixie’s music, and the team making it all possible.

While the D’Amelio family started on TikTok, the content arm of the business has expanded to include platforms both old and new. Earlier this year, the family had its television debut with a docuseries on Hulu, and there’s a Snap series in the works starring Charli and Dixie. Here are the details on their various projects across the entertainment industry.

Any business as large as the D’Amelios’ requires a team. And the D’Amelios have amassed a lineup to rival that of any top Hollywood talent, including an agent, attorney, assistant, and public relations team. Here are the people keeping the money flowing. 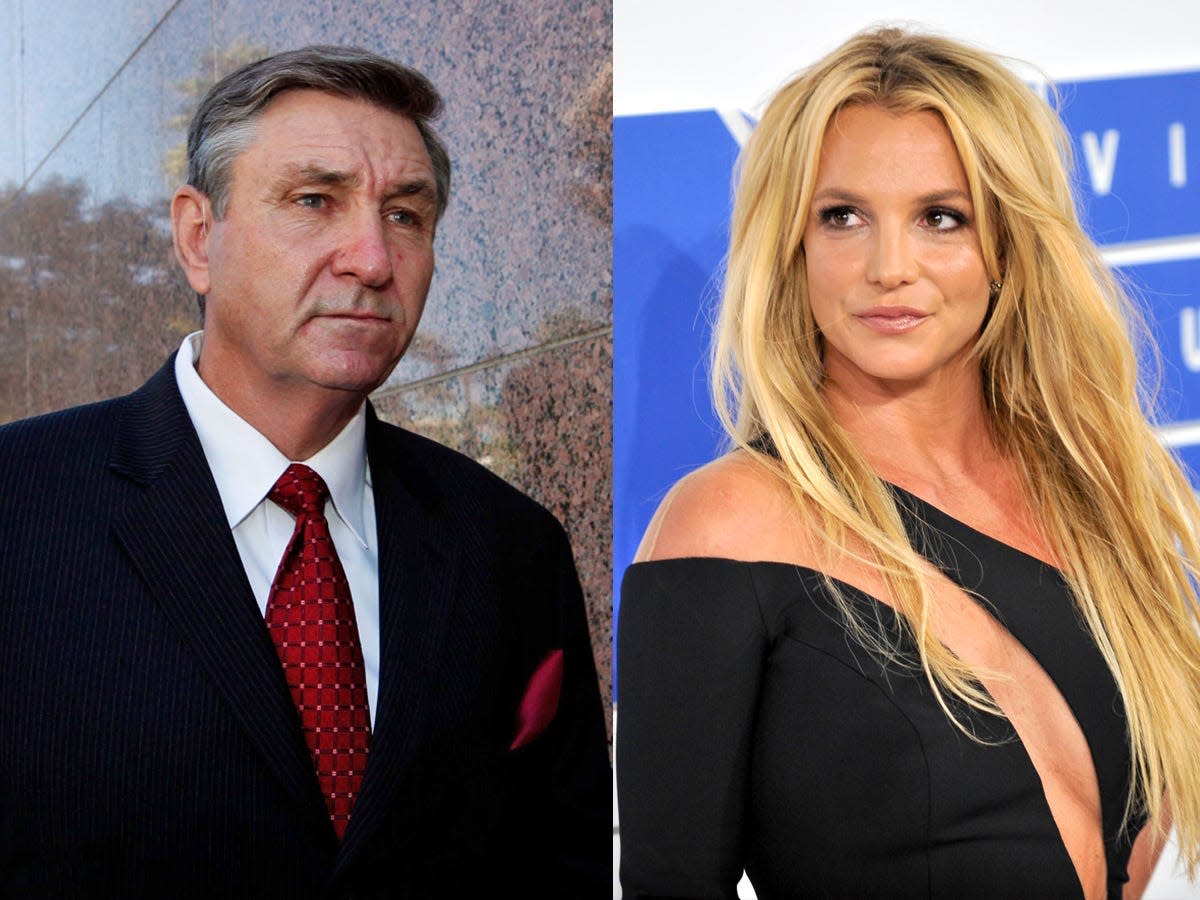 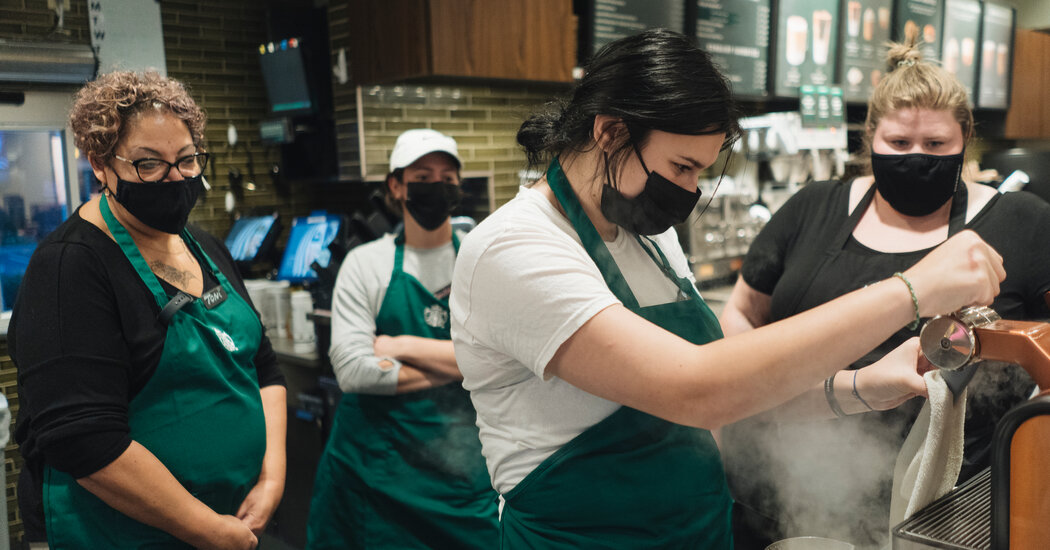 Starbucks finishes its prepare to involve employee vaccination and testing. 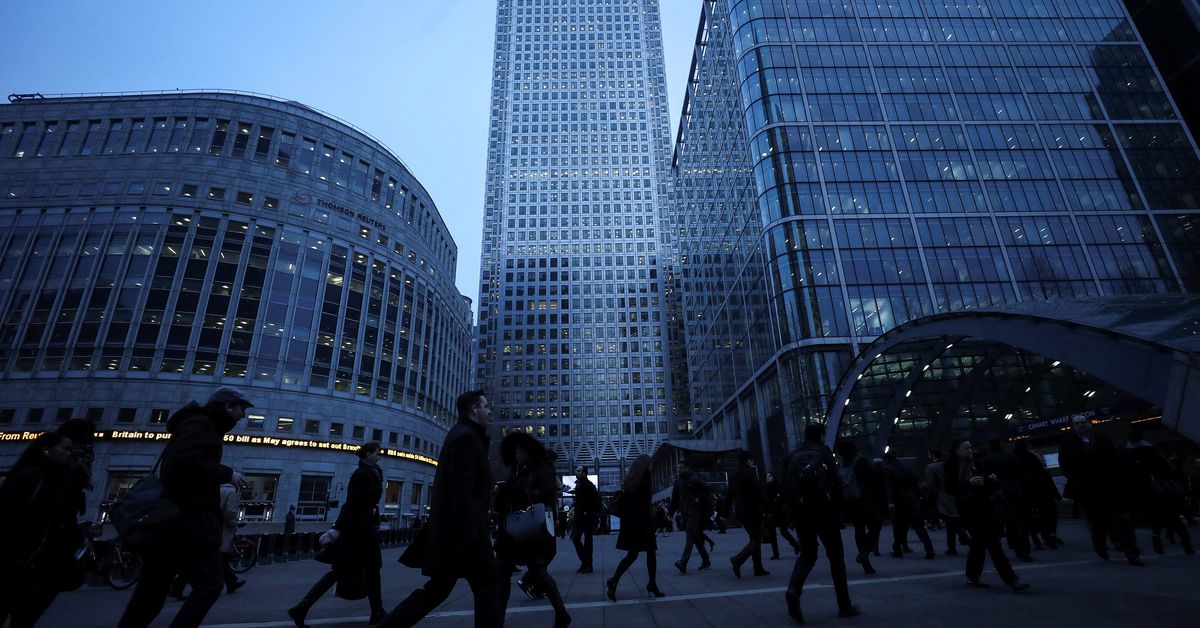 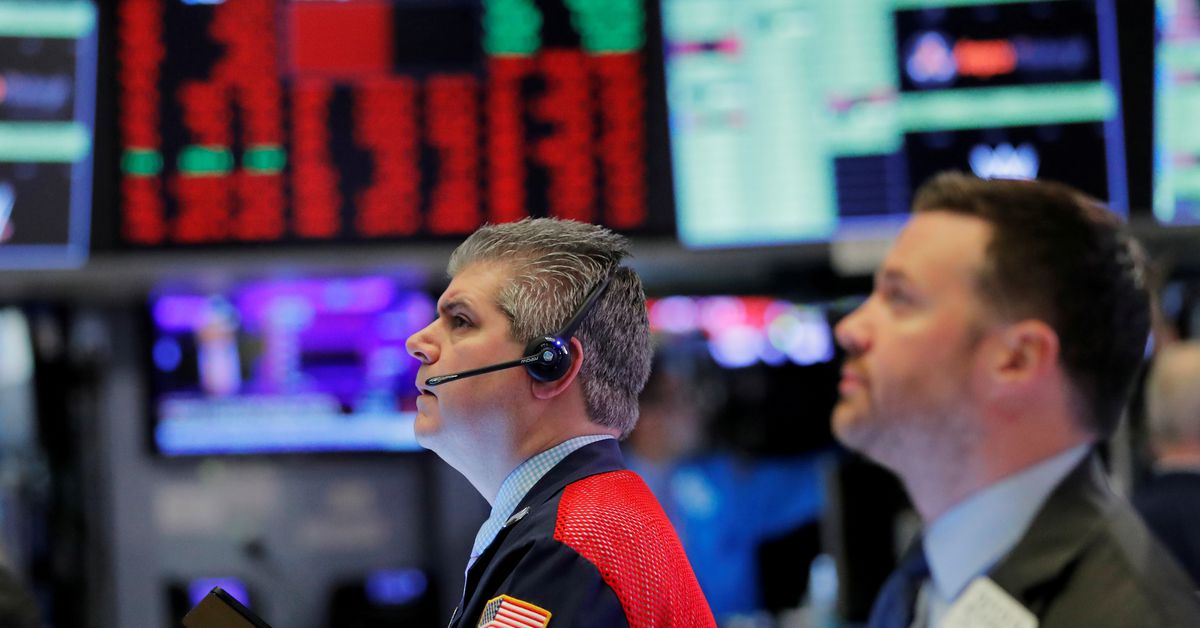 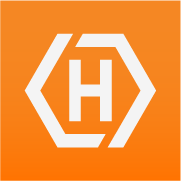