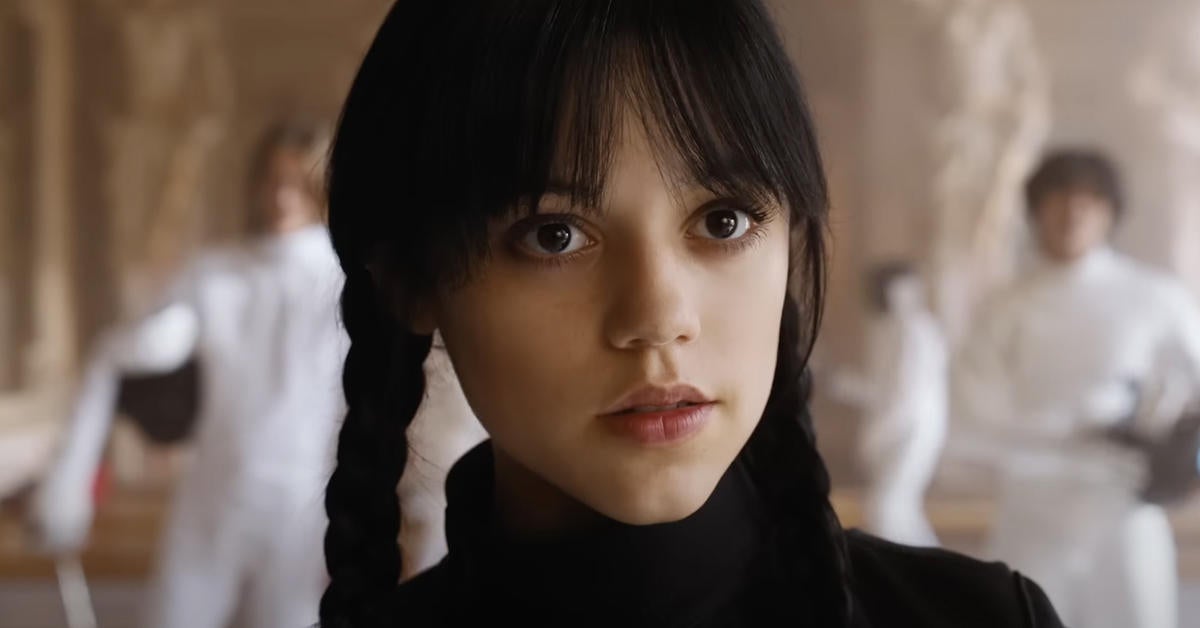 Netflix is crediting one set of strange ads for helping Wednesday become a hit. The Head of Scripted Series for the streaming giant, Peter Friedlander, spoke to Vulture about the whirlwind hit. In his estimation, a cheeky bit of marketing around TSA bins really cut through with some of the audience. In fact, if you were traveling in the United States during the holiday season, you might have seen the imagery in the airport while you were battling to get on a plane or buying an overpriced sandwich. But, for Friedlander and Netflix writ large, the effort made some of the difference. Things like that video of Cousin Thing absolutely terrorizing normal passers-by was hysterical to watch people find on social media. Clearly this show has captured something that people really enjoy. How else could it have caught Stranger Things and the like so easily? Check out his assessment down below.

“I have to give credit to the marketing team. They really did a bang-up job reintroducing this IP into the world – from the teaser really early on to this fun video where Wednesday breaks the fourth wall. I don’t know if you’ve been traveling recently, but there’s ads in the TSA bins,” Friedlander explained. “It was very clever to have marketing inside where we’re traveling at the busiest travel times in the U.S. They really tried to understand the humor of the piece and fill the marketing campaign with this very specific tone that’s only Wednesday Addams. The storytelling being so spot on matched with a killer campaign has led to this level of results and this unbeatable word of mouth.”

What Could Be Coming For Season 2?

With Season 1 being such a runaway hit for the streamer, it would be normal to expect Season 2 to be coming as quickly as possible. Luckily for fans, this seems exactly like what’s happening with Wednesday. There are reports that the writers room for another set of episodes is being pulled together as we speak. However, there are no hard and fast dates set for Season 2’s premiere or anything like that yet. Series show runners Alfred Gough and Miles Millar talked to Variety about their plans recently.

“For us, it’s always looking at the future, and when we sit down to create a show, it’s looking at multiple seasons, ideally. That’s never expected, but that’s the anticipation that hopefully the show is successful. So you always lay out at least three or four seasons’ worth of potential storylines for the characters. It can evolve and change. Often, you want to see which characters or cast pop and who you like to write for. So you want to keep it open and organic enough to change it and evolve, but we certainly have a pretty clear runway of what we want to do in future seasons.”

Did you catch any of these ads during the past few weeks? Let us know down below in the comments!